If you are interested in joining a brotherhood, that helps your community, you have found just the place to start.

Donations to our company are welcome and help to ensure we can continue to provide the residents of Egg Harbor Township the quality, professional service they expect and deserve. 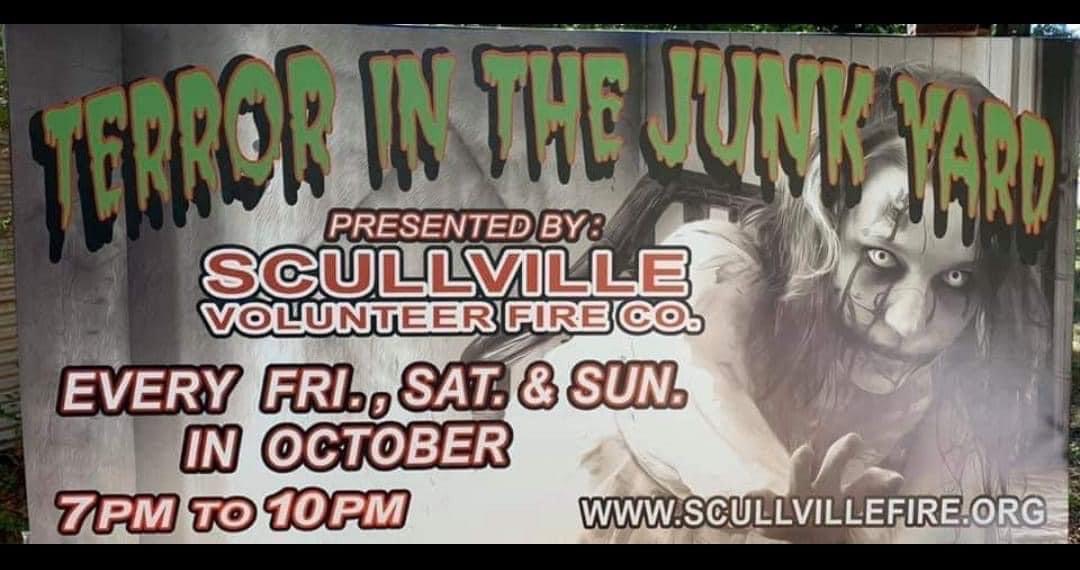 Saturday October 1st: There is a break in the rain and we are happy to announce Terror in the Junkyard will be OPEN this evening from 7pm-10pm. Tickets are available on site or on our hayride page. Click the hayride link at the top of our site. See you there!

Mark your calendars! Terror in the Junkyard Opening night is Sept 30th, then every Fri, Sat & Sun night throughout October! Visit the Hayride link on this page for details. Volunteer meeting is Thurs. 9/29, 7pm at the firehouse for those registered. If you are interested in volunteering, this will...Read More 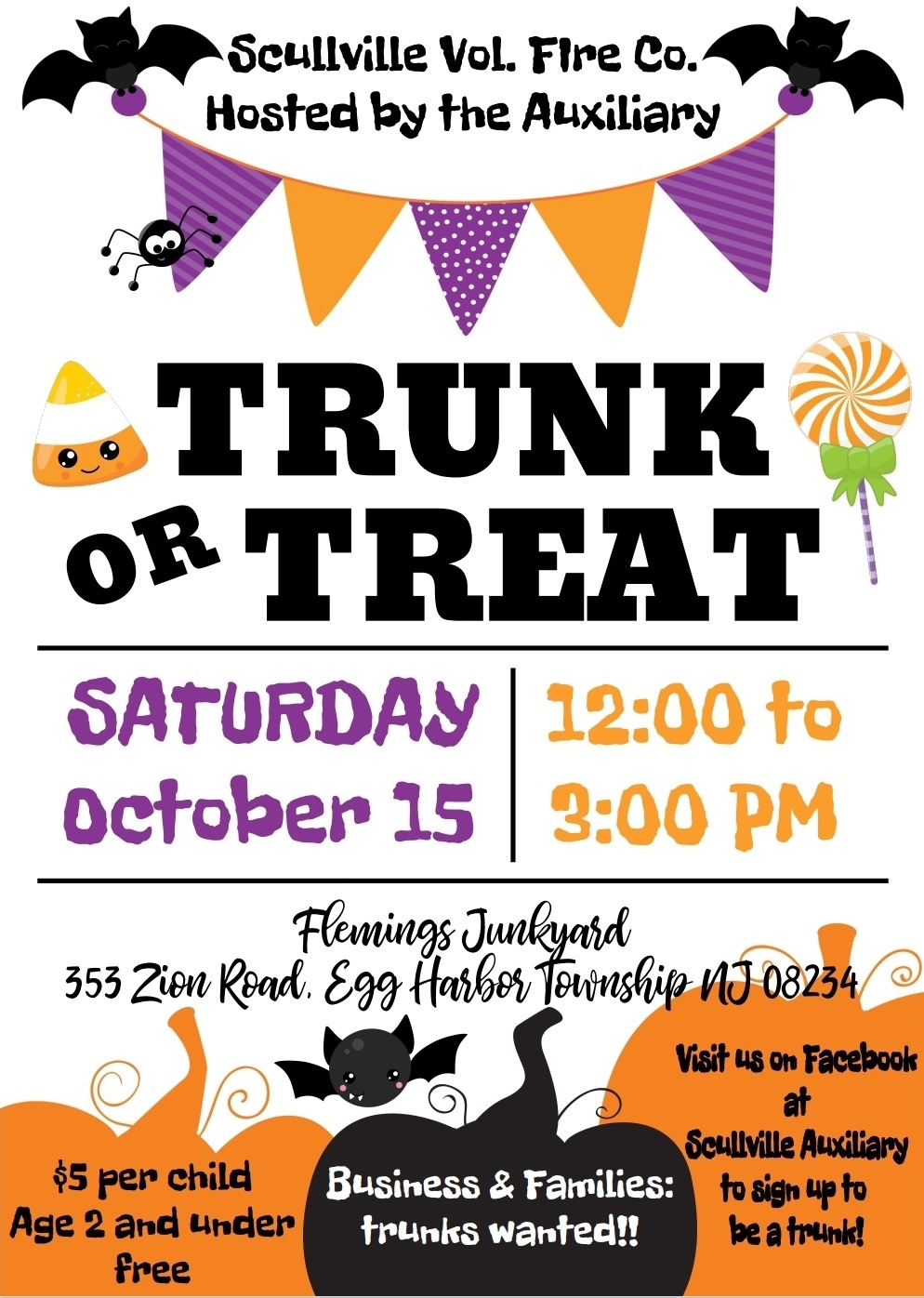 Mark your calendars, along with Terror in the Junkyard, this popular event is also returning again this year!

Call 609-927-0029, submit an inquiry on the hall rental page, or send a message to hallrentals@scullvillefire.org 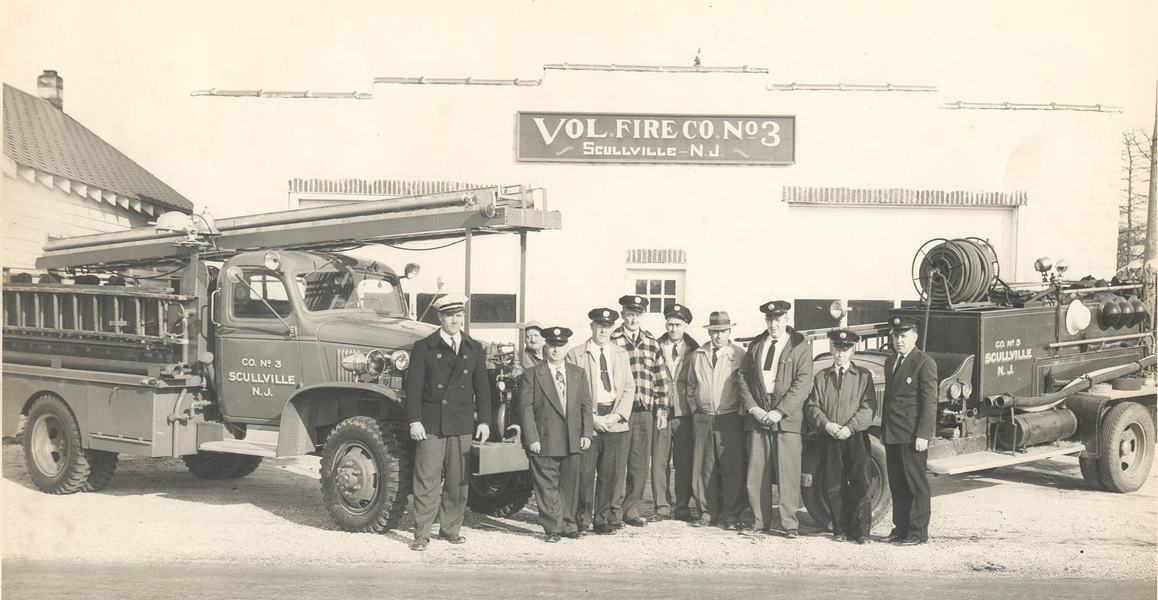 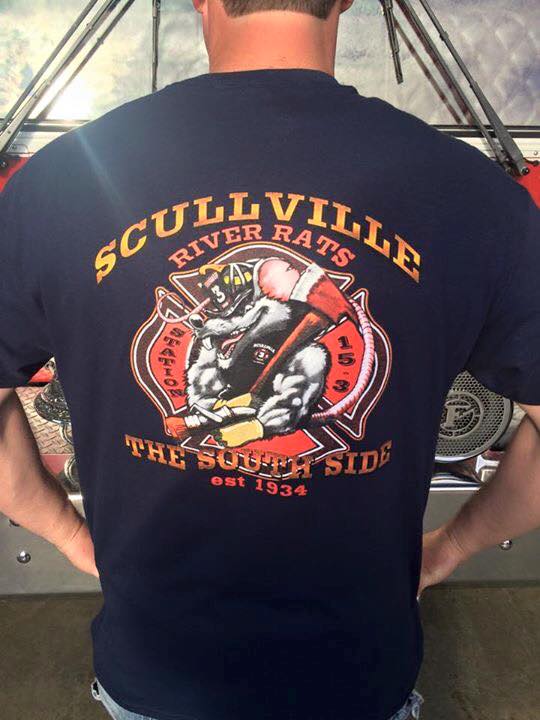 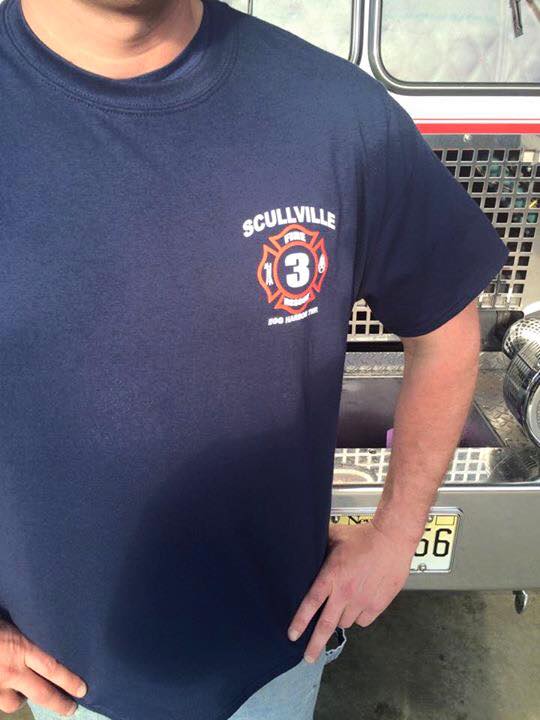 Anybody know why there are fences around the Terror in the Junkyard and cemeteries?……

That’s right you guessed it people are dying to get in ….. only 4 more sleeps until the Terror is upon you!!!!!